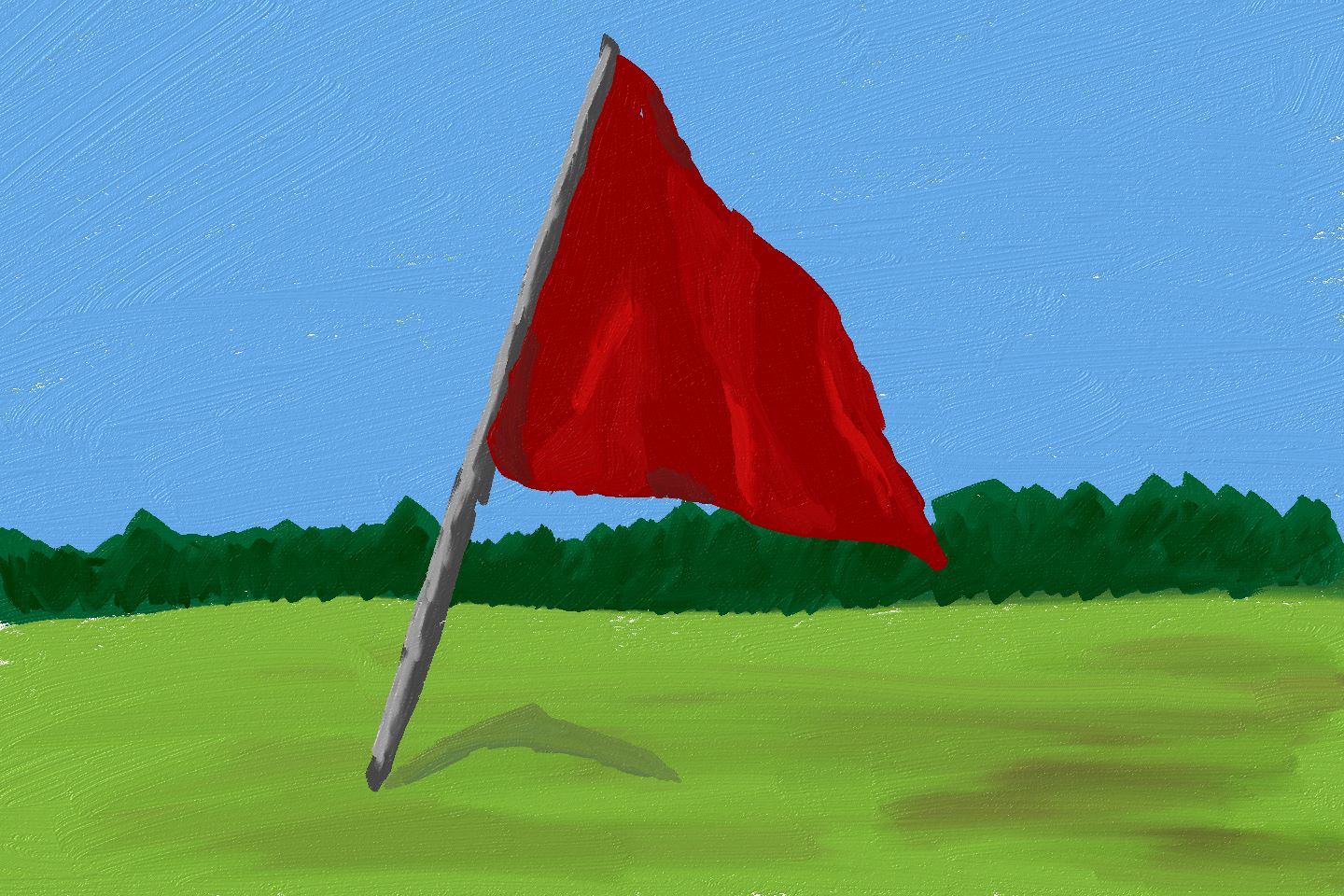 This post was co-written with Jacqueline Nolis, Principal at Nolis, LLC. Check out the rest of her blog posts, including ones on prioritizing data science work, hiring data scientists, and what to do when your data science project isn’t working.

When interviewing for any position, you should be evaluating the company just as much as they are evaluating you. While you can research the company beforehand on glassdoor and similar sites, interviews are the best place to get a deeper understanding of the company and ask important questions. Companies will never straight up tell you they are bad to work for, so you have to look for the signs yourself.

Here is our list of 12 signs the company you are interviewing with for a data scientist job should be avoided (and the questions to ask during the interview). The first six mainly apply to companies that already have multiple data scientists or analysts. If you’re thinking of joining a company as their first data scientist, you’ll face a whole different set of challenges, including most likely doing a lot of data engineering work (see flag 1) and spreading a data science mindset. Someone has to do it, but we generally advise against it for your first data science role unless you come from an engineering background and want to do that work. If there’s just a data science leader and they’re building out a team, ask how they plan to handle the issues raised below, but keep in mind it’s always easier to promise an ideal system than implement one.

Red flags on how the data science team runs

Red flags on how they value people

While these twelve flags may feel like a lot, companies tend to show none of them or most of them, with only few in the middle. By keeping an eye out of them you can avoid the problem of getting to a job you dislike. If you want more data science thoughts and tips, we wrote a book on data science careers, “Build a Career in Data Science,” available for 40% off with the code buildbook40%.

Apr 4, 2021
[This is my second post on publishing a technical book. If you’re not sure if you should write a book, check out part 1.] You’ve probably heard of some book publishers before like Simon and Schuster or Random House. Those companies don’t usually get involved in smaller technical books. Instead there are several specialized publishers for books in the tech field, the biggest are O’Reilly, Manning, Pearson, and Chapman and Hall, along with some specialized ones like A Book Apart (which publishers short books).

Aug 8, 2018
When I was working at Etsy, I benefited from a very robust A/B testing system. Etsy had been doing A/B testing for more than 6 years. By the time I left, Etsy’s in-house experimentation system, called Catapult, had more than 5 data engineers working on it full-time. Every morning, I was greeted with a homepage that listed all the experiments that Etsy had run in the prior four years. When you clicked on one, you got a summary of what the experiment was testing (usually written by the product manager).