This is the second part of my posts on the rstudio::conf. If you’re interested in more general thoughts on the conference and some personal notes, check out my other post. This post is to gather, as succintly and organized as possible, the practical and technical things I learned at the conference. While I did a whole training day on writing R Packages, I haven’t included most of what I’ve learned here. Instead, I’ll be integrating it into a future post on writing my first R package. 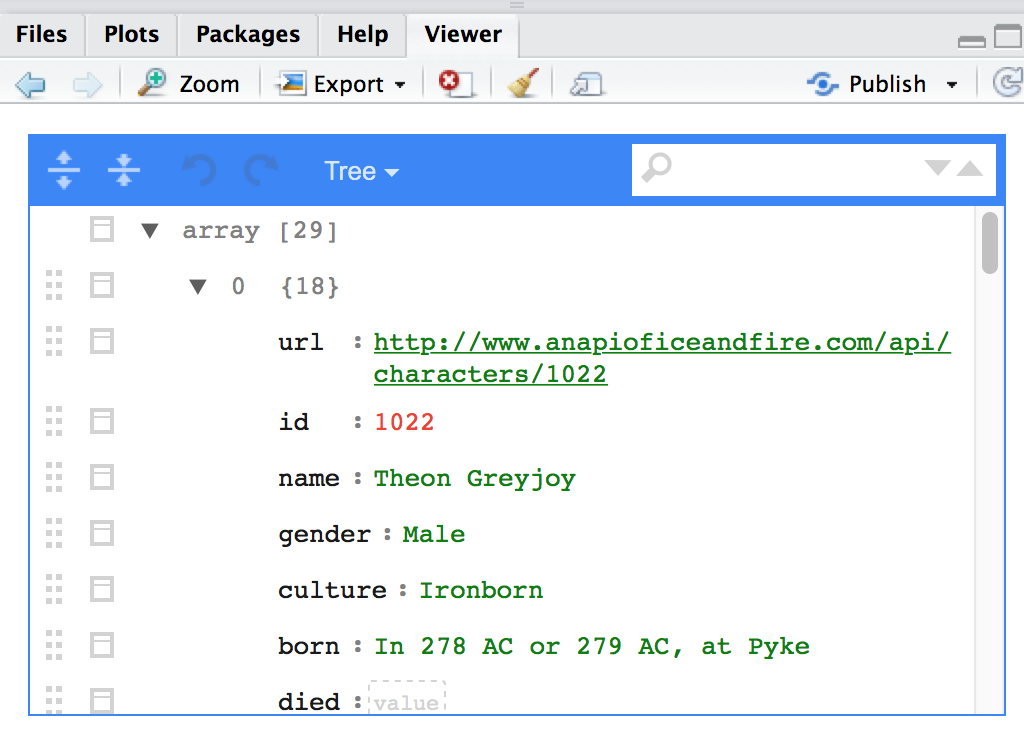 .@hadleywickham on clever programming solutions
Now: “My god I am a total coding genius”
3 months later: “I have no idea what this means” 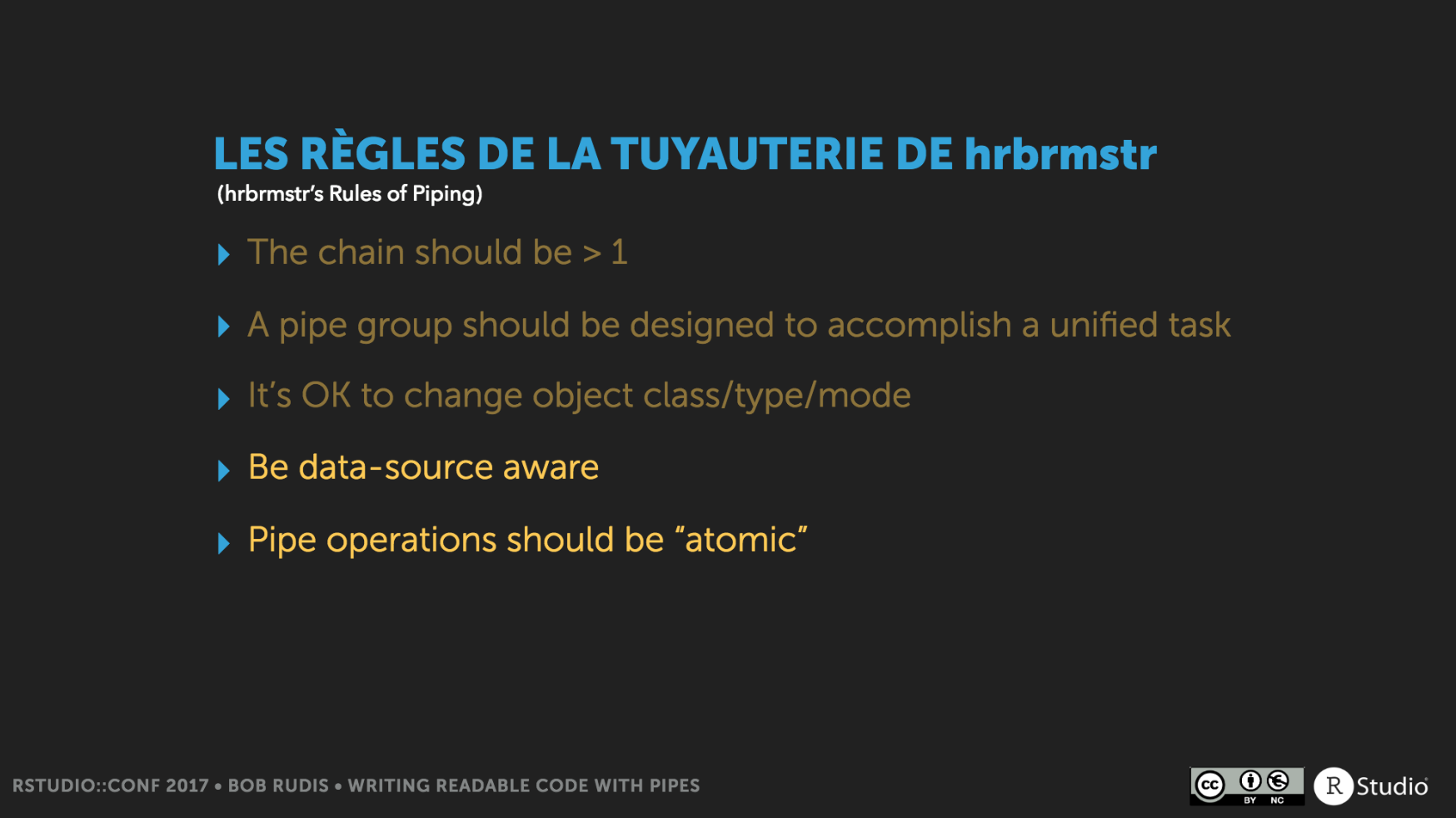